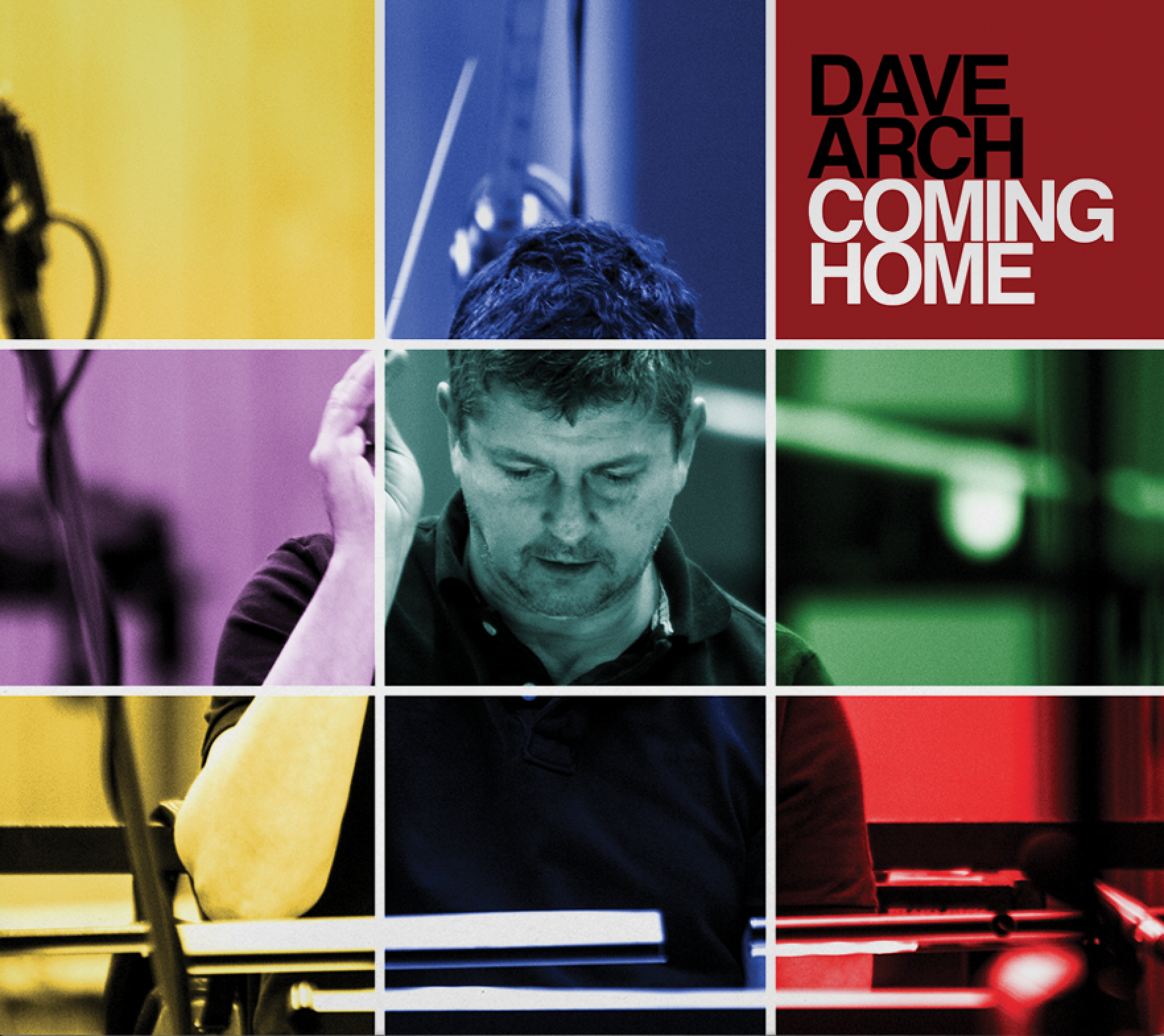 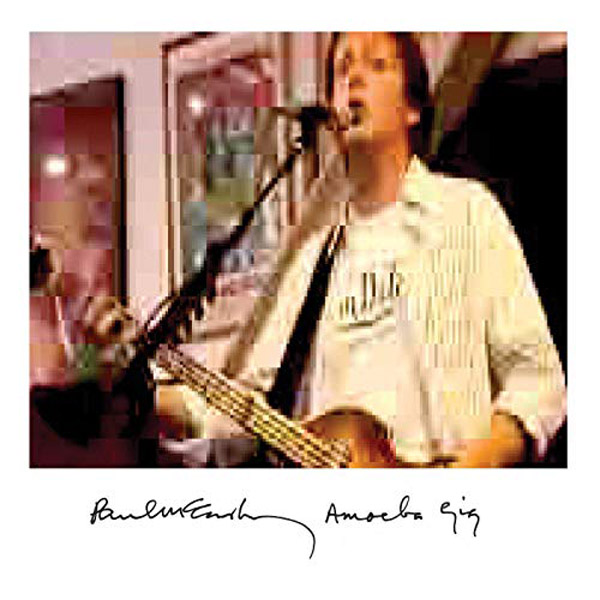 Amoeba Gig is the first full length commercial release of Paul’s surprise free concert at Hollywood’s Amoeba Music on June 27, 2007. To date only four songs have seen wide release as the Amoeba’s Secret EP, two of which were nominated for Grammy Awards in 2008: ‘That Was Me’ for Best Male Pop Vocal Performance and ‘I Saw Her Standing There’ for Best Solo Rock Vocal Performance. From July 12, 2019, a full 21-song recording documenting possibly the most intimate L.A. show Paul has ever played was made available to the public for the first time. The album features performances of Beatles classics ‘The Long And Winding Road,’ ‘I’ll Follow The Sun’ and ‘I’ve Got A Feeling,’ Flaming Pie’s ‘Calico Skies,’ plus Carl Perkins’ ‘Matchbox,’ Jan Garber’s ‘Baby Face’ and an emotional rendition of ‘Here Today.’ Additionally, the LP will include an exclusive soundcheck recording of ‘Coming Up.’